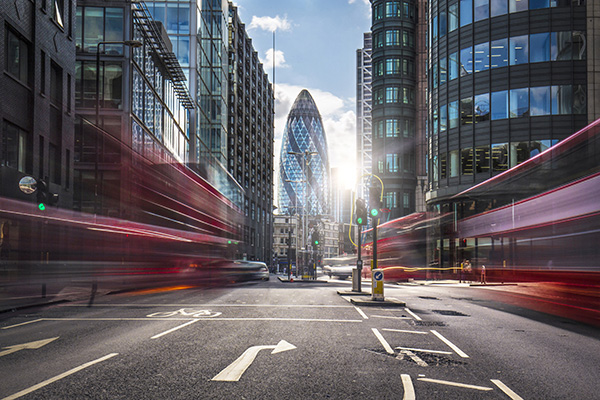 Where to stay near the British Museum

The iconic British Museum is London’s most visited attraction and there are plenty of options for hotels in the area.

Other nearby options include the boutique The Montague on the Gardens, a Georgian-style traditional townhouse, and the Thistle Bloomsbury Park.

In the heart of the West End, but still within walking distance of the museum, is The Hoxton, Holborn, a cool boutique hotel with rooms ranging from Shoebox to Roomy in size. Nearby The Thistle Holborn, The Kingsley offers smart, modern rooms. The Doubletree by Hilton London West End is a comfortable four-star hotel close to the British Museum.

Where to stay near the National Gallery

The National Gallery is right in the middle of Trafalgar Square, and with the National Portrait Gallery just next door, it’s an ideal location for art lovers.

The Trafalgar St James is the ultimate city haven, designed for a memorable stay, while The Royal Trafalgar is a modern hotel full of comfort, both within walking distance of the gallery.

Just across the road is AMBA Hotel Charing Cross, which overlooks The Strand and is part of the Guoman collection of hotels, famed for their heritage and atmosphere.

Just north of the square, you’ll find Radisson Blu Edwardian Hampshire, a Leicester Square hotel that offers West End restaurants and entertainment as well as Chinatown on its doorstep.

For those on more of a budget, the Premier Inn London Leicester Square is a great option.

Where to stay near South Kensington

South Kensington is a haven for the best London museums, with the Victoria and Albert Museum, the Natural History Museum and the Science Museum all in the area. You could end up spending a lot of your time there, and there are plenty of accommodation options to consider.

Close to the museums, you’ll find the elegant Radisson Blu Edwardian Vanderbilt, with its rich decor and warm ambience. Or, try the Park International Hotel on Cromwell Road, equidistant from the museums and luxury Knightsbridge shops.

Where to stay near Tate Modern

Tate Modern is perfectly positioned on the south bank of the Thames and there’s plenty to do in the surrounding area – as well as the Tate, Borough Market and Shakespeare’s Globeare nearby, while the Southbank Centre is just a stroll along the river.

Experience luxury riverside chic at Sea Containers, a short walk from the Tate, which offers a spa, rooftop bar and some of the best cocktails in the city.

Contemporary citizenM is a 10-minute walk away, and features high-tech conveniences such as in-room touchscreen tablets.

Where to stay near the South Bank

Follow the Thames to the west and you’ll arrive at a host of attractions including the Southbank Centre, the London Eye, the SEA LIFE London Aquarium and the London Dungeon.

The grand London Marriott Hotel County Hall has been open for a century and gives unparalleled views of the London Eye, Houses of Parliament and Big Ben. It also has a 6,000 sq ft leisure club and spa.

The Park Plaza County Hall is just five minutes from the London Eye and London Dungeon, a perfectly located hotel for family-friendly attractions.

The nearby Premier Inn, London Waterloo is a good wallet-friendly option.

Where to stay near the Tower of London

The Tower of London is a historic London attraction on the banks of the Thames near the iconic Tower Bridge. You can spend hours there learning about the history of the city and hanging out with Yeoman Warders or “Beefeaters”.

Book into the Novotel London Tower Bridge for a comfortable stay 10 minutes from the Tower of London and St Paul’s Cathedral. The DoubleTree by Hilton Hotel London — Tower of London on Pepys Street is another great option – its popular Savage Garden rooftop bar and Pink Gin Terrace offer stunning views of the Thames and Tower Bridge.

Those on a budget can check in to the Travelodge London Central Tower Bridge, which offers a low-cost stay in spacious rooms.

Where to stay near Royal Museums Greenwich

Royal Museums Greenwich combines a number of excellent museums and attractions in Greenwich, including the National Maritime Museum, Queen’s House, the Royal Observatory and Cutty Sark.

A visit to these attractions makes for a fantastic day out, so book a hotel nearby. There are plenty of cool hotels in Greenwich. Try the four-star Novotel London Greenwich, which is only a five-minute walk from the museums and 15 minutes from the Royal Observatory. Even closer is the ibis London Greenwich, situated at the foot of Crooms Hill.

Where to stay near Madame Tussauds

Want to see the world’s best life-size wax figures? From the Duchess of Cambridge to David Beckham, Madame Tussauds has them all.

For Victorian opulence, book a room at The Landmark London, a grand hotel with a glass-roofed winter garden, wood-panelled bar, spa and pool.

Families can make the most of the studio suites in the Park Plaza Sherlock Holmes London, which is a short stroll to Baker Street’s Sherlock Holmes Museum and Madame Tussauds, and is inspired by Arthur Conan Doyle’s legendary novels.

Or stay around the corner at the Travelodge London Central Marylebone which offers premium comfort on a budget. 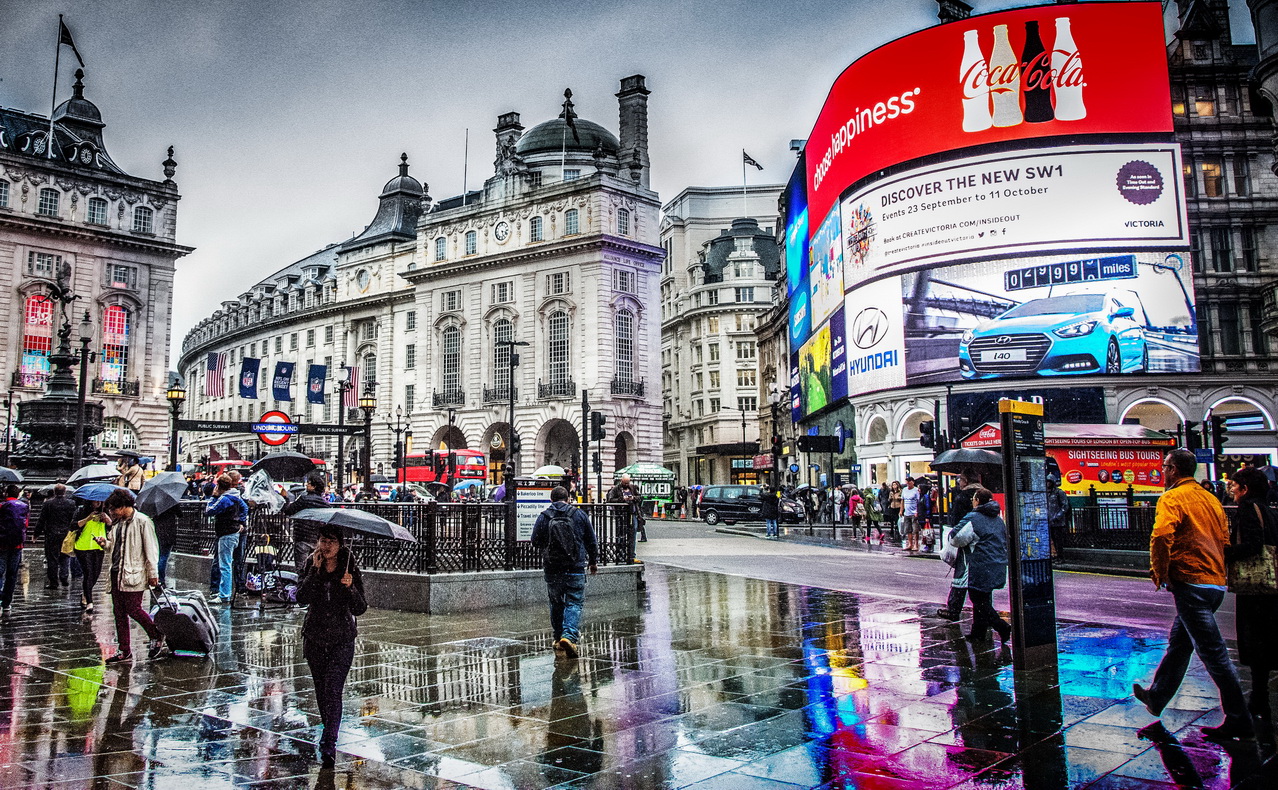 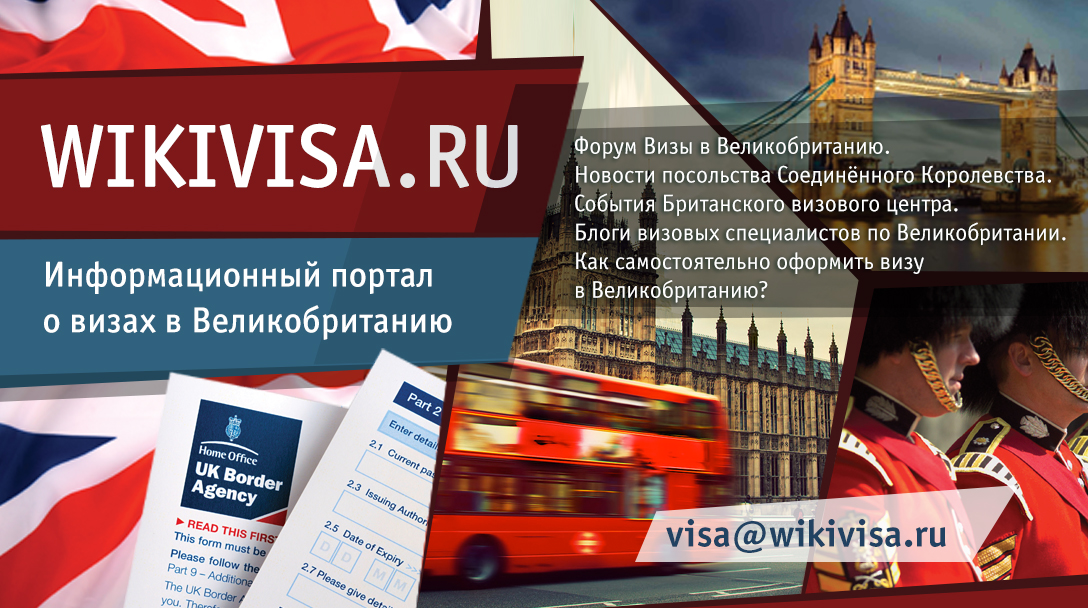